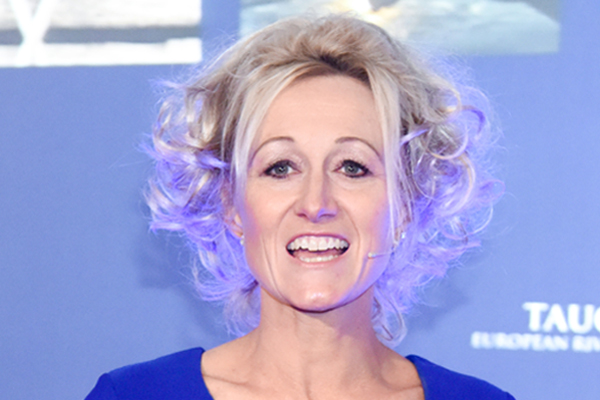 At last year’s Travel Convention, the rise of US companies offering quick and easy routes into selling travel was identified as one of the biggest threats to established UK agents.

In a panel I moderated, Alistair Rowland, group general manager for specialist retail at The Midcounties Co-operative and Abta board member, warned that allowing such firms to gain legitimacy would be a “dangerous scenario”.

Roll on five months and one of the largest of these firms – InteleTravel – has been granted Abta membership two years after it first applied.

The news will undoubtedly ruffle feathers among agents who warn that such companies fail to offer sufficient consumer protection and create sales forces that lack the expertise to properly serve their customers.

However, Abta insists InteleTravel has met strict criteria around its code of conduct and has focused heavily on training for its 1,800 UK agents.

In the US, schemes derided as “card mills” caused a furore when they emerged in the 1990s, blurring lines between established agents and newcomers.

But InteleTravel will point to the fact it is now an accepted and respected member of the US travel trade.

Abta says there is a long history of disruption in the UK industry and many of its larger members with homeworking divisions already recruit people with no travel experience – just not at the scale of InteleTravel.

But it is clearly anticipating scrutiny of its decision by posting the rationale for its approval on its website.

One thing is for sure. The decision won’t be the end of the debate.