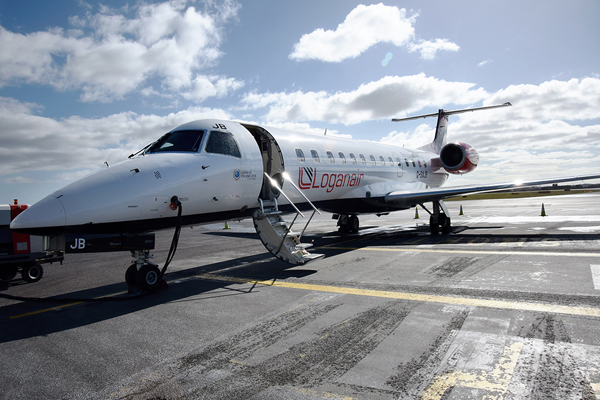 Loganair has established an operating base at Newcastle airport with new services to Brussels and Stavanger.

Flights to the two European cities were previously operated by flybmi, which went into administration on February 16, prompting Loganair to step in to secure the routes.

Lead-in fares between Newcastle and Brussels start at £84, while tickets to Stavanger cost £85.99.

The Scottish carrier is providing early morning double daily links to the Belgian capital between Monday and Thursday, while also operating two evening departures on Fridays and Sundays.

It is also running six flights a week to Stavanger in Norway on weekdays and Sundays.

Loganair commercial director Kay Ryan said: “The Brussels service heralds the first time we’ve ever served either Newcastle or Belgium so it could be said this is a historic day for the airline.

“We’re also pleased to start operating between Stavanger and the north-east, which is a popular route for both the energy sector and holidaymakers.

“We’re excited about building our presence in Newcastle and bookings on these two routes have been really positive.”