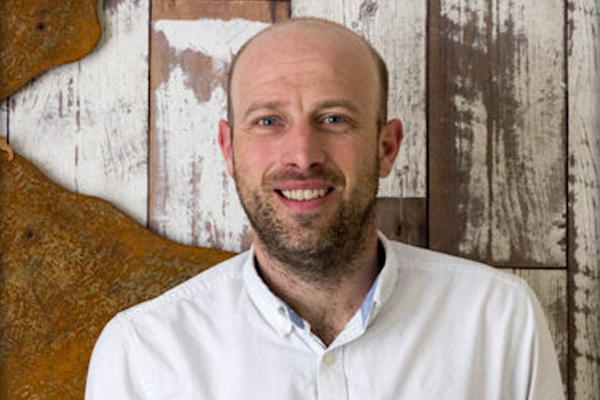 Rob Perkins of Responsible Travel has the answer

Ever worked out what the UK being a member of the EU actually costs you?

Well, taking into account the rebate, the UK’s weekly contribution to the EU is actually around £250 million – that is a bit less than the figure printed on that big red bus of course, but it’s still a pretty big number.

Divided among the 27.2 million households in the country however, it equates to slightly under £10 a week each, which coincidentally is almost the cost of a subscription to the Daily Telegraph, those tireless champions of Brexit and the man in the street.

But what exactly do you get for your £10 a week, that you would otherwise no doubt squander on luxury breakfast cereals or avocadoes on toast?

In 1993 the faceless, grey-suited bureaucrats at the EU implemented the Working Time Directive, which guaranteed workers four weeks of annual paid leave.

Up until then, the only paid holidays that many workers enjoyed were a scattering of bank holidays and religious celebrations.

The UK government would later enhance that allowance, but the fact remains: without the EU many of us might still not be able to afford to go on holiday.

Encounter a British stag group in Prague and you might feel some of us shouldn’t even be allowed to go on holiday, but that’s hardly the point.

But what good does all that lovely holiday allowance do us, when getting around is difficult and expensive? Except it’s not.

Thanks to the Schengen Agreement (which the UK chose not to join) British holidaymakers can travel visa-free across European borders with just a flash of the passport.

Then if they want to hire a car wherever they are – Berlin, Barcelona, the French Alps or the Tuscan countryside – it requires little more than a couple of signatures.

And let’s be honest, thanks to the EU Open Skies agreement that enables more competition on routes, keeping air fares competitive, and the maddeningly efficient public transport on the mainland, holidaying in Europe is incredibly cheap, all things considered.

So thanks to the villainous EU we now have paid holiday allowance set in stone, as well as easy, inexpensive travel across Europe.

But apart from that, what else does being a part of the EU do for us?

Well, how about peace of mind while you’re away – is that worth a small fraction of £10 per week?

Being a member of the EEA ensures British people can apply, free of charge, for an EHIC card.

That means if you should be injured or become unwell on your holidays in a member state – and about 4.4 million of us do have such problems every year – you simply need to produce your card and you’ll receive medical treatment, either free of charge or at a vastly reduced cost.

The EU also introduced compensation for travellers when their flight was delayed or cancelled – up to £530 if you arrive three hours late at your destination – which goes some way to making up for the disappointment of not being able to reserve a sunbed in the best spot.

And when you want to call home and let your family know that you have arrived safely, though slightly later than planned, you can currently do so at no extra cost since the EU decided to ban roaming charges in 2017.

If we leave the EU without a deal, that may well change. Hurray!

Many of us choose to join organised tours when we go away. More often than not you’ll be accompanied by a British tour leader, there to smooth out any wrinkles in the itinerary from the wrong room in your hotel to ensuring you skip the worst of the queues at the Louvre.

Because we’re a member of the EU, these professionals can zip from place to place alongside you with ease.

If that is no longer possible, we all might need to become a lot more self-sufficient about organising local guides and making sure our alarms go off in time for the airport transfer.

Taking back control of our holidays

But, of course, not all of us would mind no longer being able to holiday in Europe cheaply, conveniently and stress-free if it means being free of the shackles of the EU.

After all, here in the UK we have 65 Blue Flag beaches to choose from (the Blue Flag initiative was funded by the EC) and our incredible national parks (with environmental and wildlife protections enshrined by EU legal principles. Perhaps in future we can find some way to blame the British weather on Juncker and co.

One last thing: while the UK is part of the EU, Brit holidaymakers in Europe can bring home unlimited quantities of alcohol, food and tobacco duty-free, provided it’s for their own use (honest, guv).

From 2021, if we leave without a deal, there are no guarantees that will still be the case. The Great British Booze Cruise may finally be at an end.

But don’t be glum. Whether we leave the EU with or without a deal, things will eventually sort themselves out.

Yes, some aspects of our holidays in Europe will inevitably become much more difficult and more expensive, but the British spirit will carry us through eventually.

And at least we’ll have that extra £10 in our pockets.