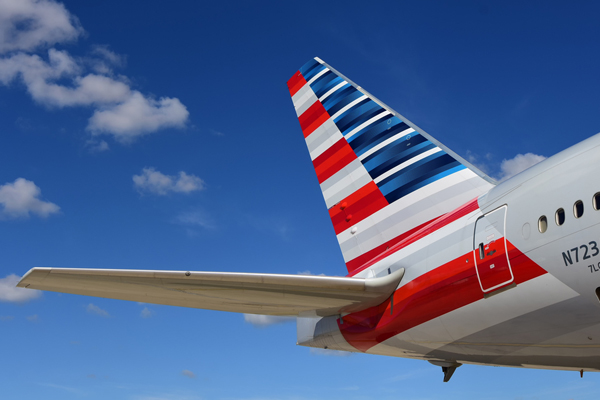 Phoenix has become the ninth US destination served by American Airlines from Heathrow.

American has extended the new Boeing 777-200 service to operate year-round in response to strong forward bookings.

The new route means that the airline will be running 21 peak daily transatlantic departures this summer.

The US carrier’s Heathrow managing director Rhett Workman said: “Our transatlantic partnership with British Airways, now in its ninth year, continues to strengthen and provides new possibilities for both carriers and increased choice for our customers.

“Adding a second daily London to Phoenix flight and increasing it to year-round service, is the latest example of the opportunities created when two strong, world-class airlines come together.”

A further eight new flights between Europe and the US are being introduced this summer, all operated as part of the Atlantic joint business with BA, Iberia and Finnair including seasonal services between Philadelphia and Edinburgh and Dallas/Fort Worth to Dublin.