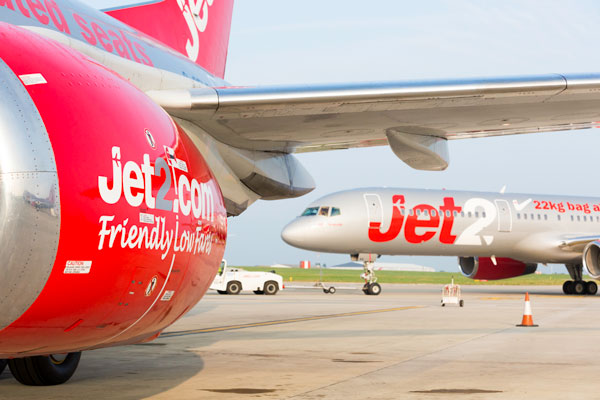 Jet2.com is the only UK and European carrier to be recognised as one of the top ten in the world.

It was placed ninth in the list as part of the 2019 TripAdvisor Travellers’ Choice awards for airlines, above All Nippon Airways.

Jet2.com was also named as best airline in Europe as it captured five awards.

The awards are based on the quantity and quality of reviews and ratings for airlines worldwide gathered over a 12-month period.

Travellers praised the airline in particular for customer service, cleanliness, value for money and check-in and boarding.

Steve Heapy, chief executive of Jet2.com and Jet2holidays, said: “To win five prestigious awards from TripAdvisor is an achievement we are truly proud of, as it shows that Jet2.com is a world leader when it comes to delivering first-class customer service.

“The awards are living proof that our investment in customer service is working, because they are based on the experiences of paying customers.”