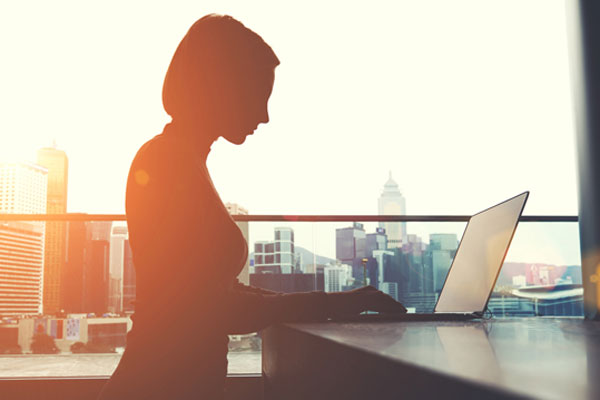 The gender pay gap at a number of travel companies has widened compared to last year.

Travel Weekly looked at a number of travel companies mean pay gap, which compares the average hourly wages of female and male staff.

There were also a number of travel firms which have reduced the gap.

Thomas Cook’s pay gap in its retail division is just over 14%, fractionally above what is was last year.

Companies, charities and public sector departments with 250 employees or more had to submit their gender pay gap figures by April 4.

The first set were based on a snapshot taken in April 2017, and the most recent data relates to April 2018.

Travel 2 has almost eradicated any gender pay gap reporting a difference in average pay of only 0.8%, compared to 21% last year.