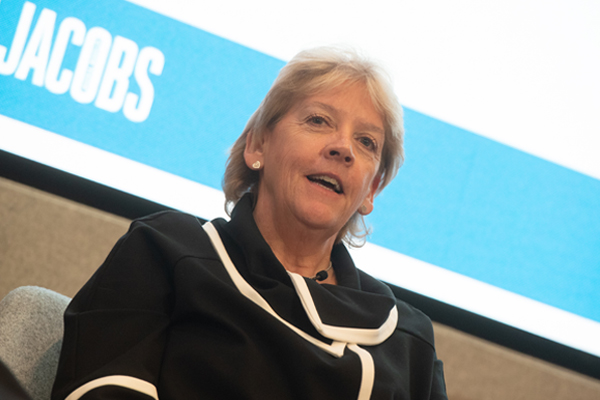 Celebrity Cruises’ Jo Rzymowska is one of eight women shortlisted for diversity champion of the year.

The cruise line’s vice president and managing director UK, Ireland and Asia appears in the category as part of the annual Diva awards for 2019.

The award is given to a person whose work or activism over the past year has helped set the agenda in the promotion of LGBTQI equality, diversity and inclusion.

The winners are due to be announced at a black-tie dinner and ceremony for lesbians and bisexual women in the UK at the Waldolf Hilton in London on June 7.

Voting for the awards, organised by Diva magazine, closes on April 24.