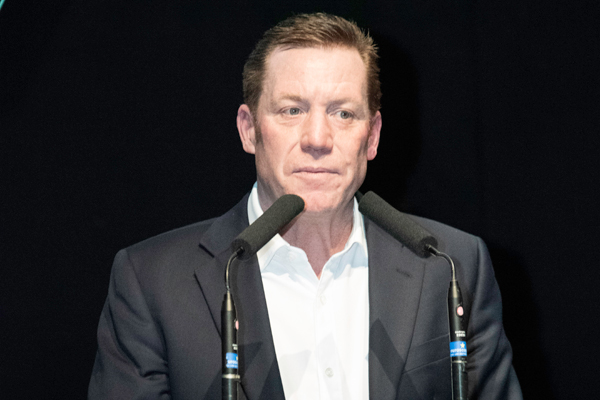 Roe said his departure was for “personal reasons”, explaining that his parents were both unwell, and that he also needed to take time out to concentrate on the ADHD (Attention Deficit Hyperactive Disorder) charity work he is involved in.

“We are currently trying to get a new ADHD act through parliament which needs my total focus,” he said. “So this was the right time to leave.”

Roe said he had enjoyed a great four years at Accor and would be looking to return to the travel sector later this year.

He previously worked for Virgin Holidays, Opodo and Expedia before joining the French hotel giant.

His departure came as Accor announced a new senior appointment and promotions across its northern Europe division.

Arun Rana is named as design manager for northern Europe with a particular focus on midscale and economy brands, joining from Philip Watts Design where he was senior lead designer for eight years. He has a background in hospitality design, ranging from food and beverage concepts to full hotel establishments and has worked alongside Accor for several years.

He said: “There are some bold and innovative design concepts coming out of Accor at the moment, not least the new ibis bedroom and public space designs, a new meeting room concept for Novotel, the launch of Tribe in the UK and a significant number of hotel launches across the region.”