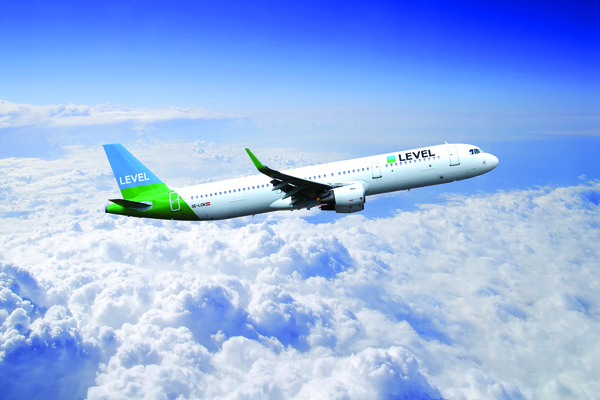 The airline began serving Amsterdam yesterday and will run six flights week on the route.

Amsterdam is Luton airport’s most popular destination and is served by easyJet, Vueling and now Level.

More than 72,000 passengers flew on flights to the destination from Luton last month.

IAG has steadily increased its presence at the airport since Vueling arrived in 2016.

Level expects more than 50,000 passengers to travel with the airline from Luton airport this year.