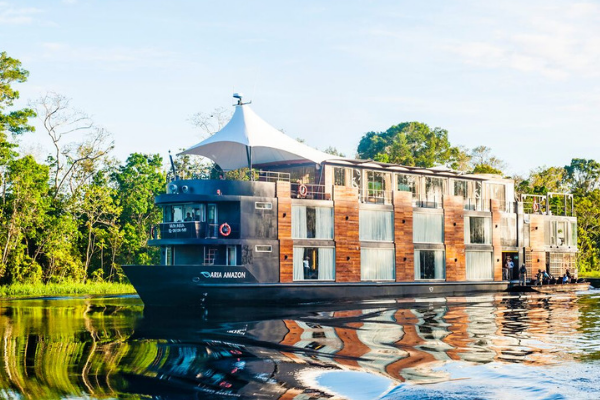 River cruise line Aqua Expeditions will add two new vessels to its fleet by the middle of next year.

Following a $28 million capital injection from Bison Capital in November last year, Aqua Expeditions has now finalised the purchase of an explorer yacht.

The line will launch the vessel in November 2019.

The vessel’s name, destinations and itinerary details will be released on May 8.

A new build luxury river cruise vessel will also be announced on the same day, which, once it launches, will take the line’s fleet, including the coastal cruise ship, up to four by mid-2020.

Chief executive Francesco Galli Zugaro said the line would partner with a “renowned” designer and a chef ahead of the ships’ launches.

“Even as we grow, as an owner I remain deeply involved in every aspect of the new vessels from the design details to the itineraries,” he said.