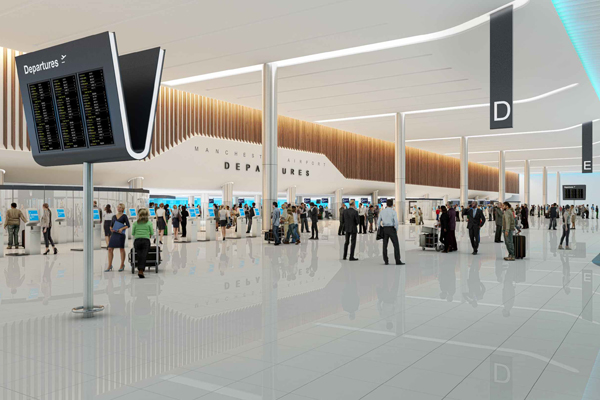 The operator of Manchester, Stansted and East Midlands airports today called for an “orderly Brexit” amid ongoing uncertainty over the UK’s departure from the European Union.

The message went out as Manchester Airports Group reported a 4.2% rise in passengers using its three airports in March, with Stansted showing the highest monthly growth year-on-year.

In a statement as the UK prepares to leave the EU, MAG said: “March has been broadly positive, showing that MAG airports continue to offer great value and choice to passengers.

“It is clear that the best outcome for British people and businesses is for the UK to secure a deal that commands support of Parliament and guarantees an orderly Brexit in due course.

“Continued uncertainty about these issues will ultimately be a drag on the economy and damage consumer confidence.

“We welcome the Government’s commitment to maintaining vital air connectivity between the UK and Europe even in the event of a ‘no deal’ Brexit.

“With the EU also equally committed, and with the busy Easter period around the corner, passengers can book and travel with confidence that their services will not be disrupted whatever the outcome.”

The new figures show Stansted handling 2.1 million passengers in March, a rise of more than 6% over the same month last year.

The growth at Manchester was driven largely by European traffic with travellers taking ski holidays and short breaks.