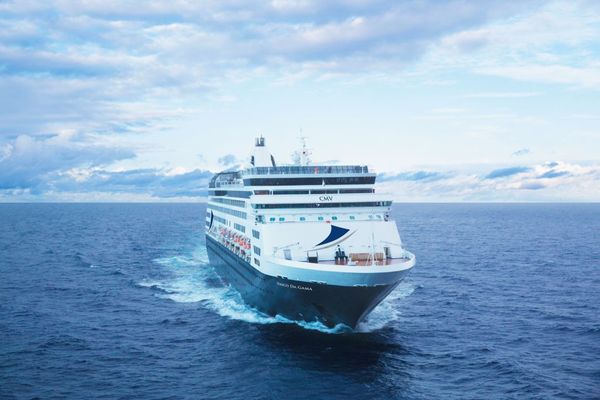 Cruise & Maritime Voyages has taken delivery of its sixth ship as the line marked a decade of operations.

The 1,220-passenger Vasco da Gama was handed over to the company ahead of its maiden 43-night voyage from Singapore to London Tilbury on April 22.

The vessel, first launched in 1994 and refurbished in 2015,  will spend the summer in Europe before sailing from Tilbury on October 9 on a 53-night trip to Australia via the Panama Canal, South Pacific and Auckland.

Vasco da Gama, which previously sailed as Pacific Eden for P&O Cruises Australia and for Holland America Line before that, will then be based in Sydney for the southern hemisphere summer.

Flexible dining will be offered by the company for the first time at any of the three main restaurants on the ship.