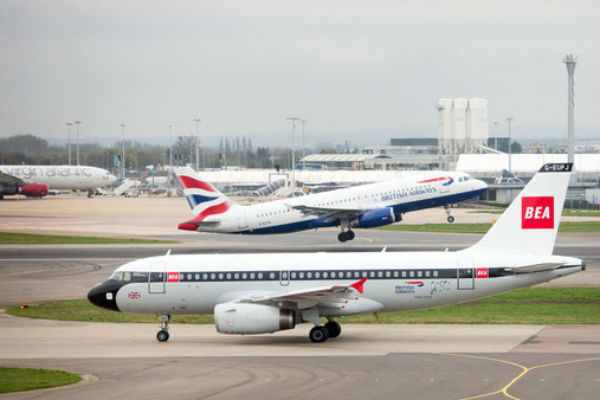 Heathrow provided a “bright light” to Brexit uncertainty as passenger numbers continued to climb in March.

The level rose by 2,3% year-on-year to more than 6.5 million, the airport’s 29th consecutive month of record growth.

The London hub said that “attitudes towards travel remain strong despite ongoing uncertainty around Brexit”.

Africa routes sae the highest growth at 6.2%, followed by North America, up 3.6% but the Middle East saw a slump of almost 11%.

Domestic connections saw a slight uplift of 0.2% with British Airways starting a second service to Inverness and Flybe growing its loads by more than a fifth with an inaugural flight to Newquay in Cornwall – the airport’s tenth domestic link – on March 31.

Passengers on flights to European Union countries rose by 2.4% over March last year.

“Our new domestic connections will be pivotal in linking more regions and nations to global opportunities, benefiting all corners of this great country and we look forward to announcing many more of these as part of the expansion programme.”