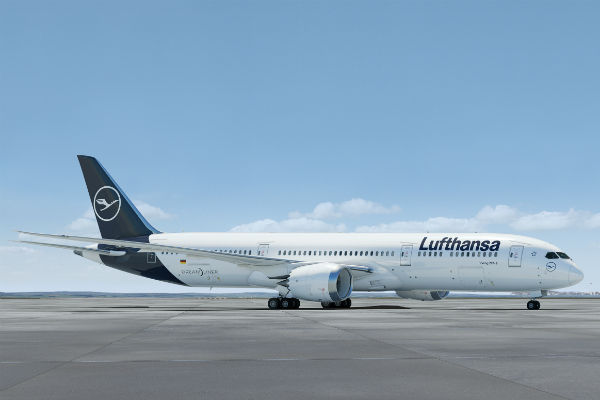 Higher fuel costs and excess European airline capacity sent Lufthansa into a €336 million (£290 million) operating loss in the first quarter of the year.

The German airline group said an increased fuel bill of €200 million “negatively impacted” the results for the three months to March 31.

It also said that “market-wide over capacities in Europe also put downward pressure on fares”.

The group added: “The negative trend was accentuated by the fact that first-quarter results for 2018 had been particularly strong, owing to the capacity reductions deriving from Air Berlin’s demise.”

Lufthansa forecast that profits should return in the second quarter.

Chief financial officer Ulrik Svensson said: “We are seeing good booking levels for the quarter ahead.

“At the same time, we have substantially reduced our own capacity growth.

“And with a reduction in growth also projected for the European market as a whole, we expect unit revenues to increase again in the second quarter.

“This should be further buoyed by the still-strong demand on our long-haul routes, especially to Asia and North America.”