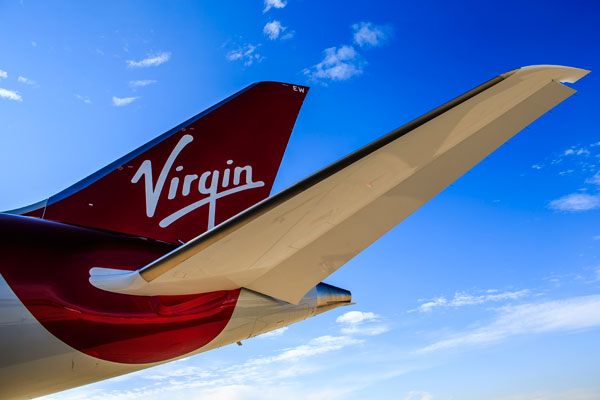 Aspiring Manchester-area musicians are being given the chance to fly on Virgin Atlantic’s new service to California to perform in Los Angeles.

Former Oasis bass player Andy Bell has been recruited by the carrier in the search for the band or musician to fly on the May 26 inaugural flight and perform at The Roxy club in LA.

Entrants from the Manchester airport catchment area will be shortlisted by an expert panel, including Virgin Records managing director Clive Cawley and Bell, now guitarist with the band Ride, as well as a public vote.

The finalists will then perform in front of the judging panel at Manchester airport.

The winning band or artist will then head to LA on the first flight in Upper Class, before taking to the stage at The Roxy for a one-off show.

Located on Sunset Strip, The Roxy has hosted performances since the early 1970s including Bruce Springsteen, Neil Young, Bob Marley and The Ramones.

Virgin Atlantic will fly three times a week from Manchester to LA.

Bell, who will join the winner to offer advice and support, said: “Virgin Atlantic’s ‘Headline the Roxy’ is the ultimate chance for someone to make their big break and have the experience of a lifetime in LA.

“There’s so much musical talent coming from the north – I’m looking forward to seeing the entries and heading across the Atlantic with the winner.”