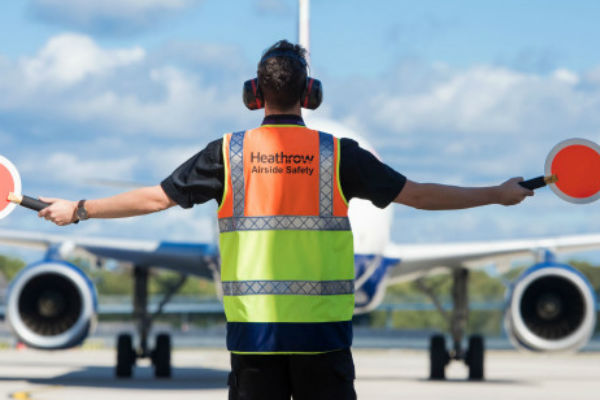 New routes to Newquay, Chengdu, Osaka, Phoenix, Pittsburgh and Charleston were introduced in the period.

The London hub, which is looking to expand with a third runway, said airport charges declined by 2.4% to £22.13 per passenger in the period.

Overall revenues remained steady over the same period last year, down £1 million to at £679 million, following higher retail spending. Adjusted earnings [ebitda] edged up by by 1% to £406 million.

Heathrow is set to invest almost £1 billion over the coming year to prepare it for the future growth that it says expansion will unlock.

A detailed preferred masterplan for public consultation is due to be released in June following consultation on modernising the airspace around Heathrow.

The airport hopes to add up to 40 new long-haul services with an additional runway.

Chief executive John Holland-Kaye said:“2019 is an important year for Heathrow as we put in place the building blocks that will define Britain’s global connectivity for decades to come.

“With passengers continuing to choose Heathrow in record numbers, the strong backing of global investors and a credible plan to expand responsibly, we’re ramping up for growth and excited about building a bigger and better hub airport for Britain.”