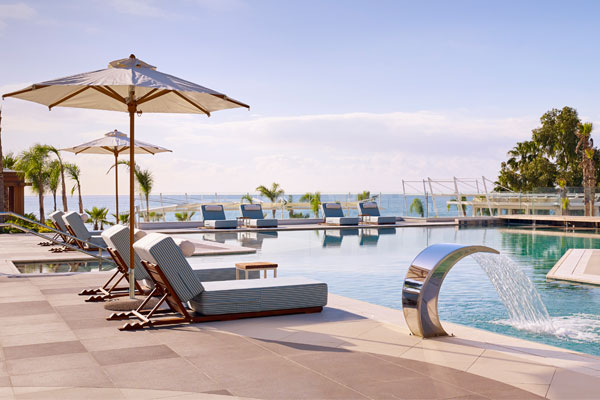 Limassol is back on the map for luxury lovers, finds Sarah Gilbert.

From landscaped gardens filled with towering palms and lemon trees, I stepped into a vast lobby with a cathedral-high ceiling, acres of white marble, intricately carved walnut, natural stone and a show-stopping Bohemian glass chandelier – all inspired by Cyprus.

Standing at the geographical and cultural borders of three continents, the storied Mediterranean island has a long and fascinating history; legend has it that it was the birthplace of Aphrodite, the ancient Greek goddess of love.

Today it offers some of Europe’s cleanest waters, cosmopolitan cities and traditional mountain villages, plus a rich culinary tradition. And now it has a new luxury base from which to explore.

Parklane, a Luxury Collection Resort & Spa, part of Marriott International, opened in March on a coveted beachfront location – and no expense has been spared.

Designed by Harrods Interiors, the expansive rooms – some of the largest in Cyprus – are bright, contemporary and high-tech, with views over the Mediterranean or the mountains.

It’s just a 15-minute drive from Limassol and, as I sipped a cocktail crafted with thyme-infused gin on the terrace, I could see the city’s lights twinkling on the horizon.

The island’s financial hub is a blend of old and new. It has spread over the years but at its core is a medieval, fortress-like castle, surrounded by a labyrinth of ancient lanes where shuttered houses, contemporary boutiques, restaurants and bars sit shoulder to shoulder.

Next to the old harbour, where fishing boats still bob in the water, the glitzy new marina has space for 1,000 yachts, backed by exclusive apartments and luxury shops, while at night its alfresco bars and restaurants buzz with a mix of locals and visitors.

Limassol’s central location on the southern coast means that in little more than 30 minutes, you can reach two international airports – Paphos to the west and Larnaca to the east – along with archaeological sites, many of the island’s 64 Blue Flag beaches and the picturesque villages, nature trails and wineries of the Troodos Mountains.

The view quickly changed on the drive to Pano Lefkara, as I wove through mountains dotted with pine forests, silver-green olive trees and fragrant carpets of wild flowers. The village is famous for its traditional architecture – all white limestone houses topped with terracotta tiles – its silverwork and lace known as lefkaritika.

Along the cobbled streets, nimble-fingered ladies beckoned me over to see their beautifully embroidered linen tablecloths and napkins. The age-old technique was inspired by ancient Greek and Byzantine geometric patterns, and local legend has it that when Leonardo da Vinci visited the village in 1481, he bought a sample and took it back for the altar of the cathedral in Milan.

I popped into small shops filled with local treats such as sugar-coated loukoumi or ‘Cypriot delight’, olive oils and lotions made from donkey’s milk for skin like Cleopatra.

But the real surprise was the opulent, incense-scented interior of the Church of the Holy Cross, which belied its plain facade with Byzantine frescoes, a dazzling gilded altar and a row of ornate silver filigree lamps made by the men of the village.

Back at the hotel, after an indulgent Carol Joy facial using gold, caviar and algae at the enormous Kalloni Spa, I ended the day with an Epicurean Journey.

The knowledgeable sommelier led a tasting of some rare local wines from the hotel’s 40,000-bottle cellar, which was a perfect starter before the banquet of Cypriot fare at the indoor-outdoor Dafne restaurant.

The wooden table was laden with plump olives, fried halloumi, fresh salads, just-baked pitta bread, grilled lamb and hearty stews. It was a feast fit for a goddess – perhaps even Aphrodite herself. 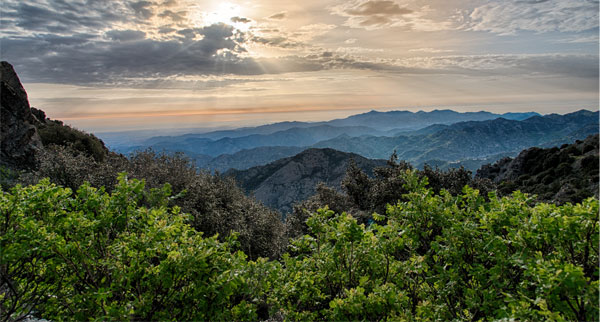 Cyprus has a long-standing tradition of winemaking that dates as far back as the Egyptians, ancient Greeks and Romans – archaeologists have discovered wine jugs that are thought to be more than 6,000 years old.

The island’s varieties of grape are also some of the world’s oldest and Commandaria – a sweet dessert wine made from two local grapes, the white xynisteri and the mavro blue – is thought to be the oldest named wine still in regular production.

Today, wine buffs can discover seven well-marked routes that crisscross the island, passing by more than 40 modern wineries along with wine-producing villages and monasteries open for tours and tastings.

From Limassol, the Krasochoria – Greek for ‘wine’ and ‘village’ – route takes in 16 wineries and 20 scenic villages dotted around the southern slopes of the Troodos Mountains, producing both red and white wines.

The annual Limassol Wine Festival is a 10-day celebration held in the Municipal Gardens at the end of August, featuring wallet-friendly wine tastings accompanied by folk music and dancing. 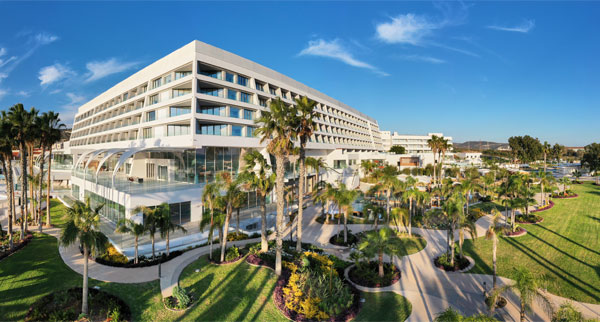 With 274 spacious rooms and suites, it’s ideal for couples and families, with adult-only Lifestyle Suites, some with private pools, and two-storey Park Suites.

Kids get their own club, mini football pitch and pool, and aspiring footballers will love the chance to train with international players on selected dates.

There’s plenty of choice for foodies too, including dry-aged steak at The Grill, Italian at Il Teatro, catch of the day at the alfresco Islands, sushi at The Gallery and Cypriot treats at Dafne. 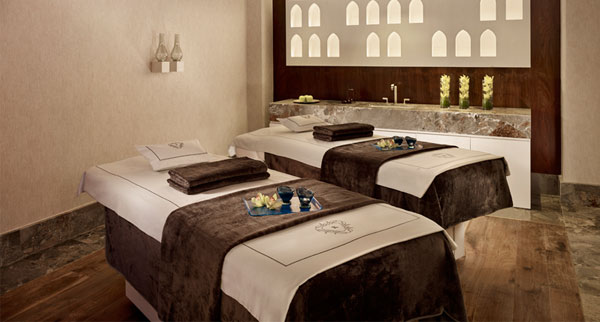 The 3,000 sq metre spa puts the focus on thalassotherapy, with two outdoor and two indoor seawater pools and cutting-edge treatments from luxe skincare brands such as Voya.

There’s also a barber, hair salon and the high-tech Parkfit gym, along with three tennis courts, four swimming pools – one indoor – and a water sports centre.

If you can tear yourself away, the concierge can help guests explore the island.

Book it: A night’s B&B starts at £268 in a Superior Inland room. parklanecyprus.com