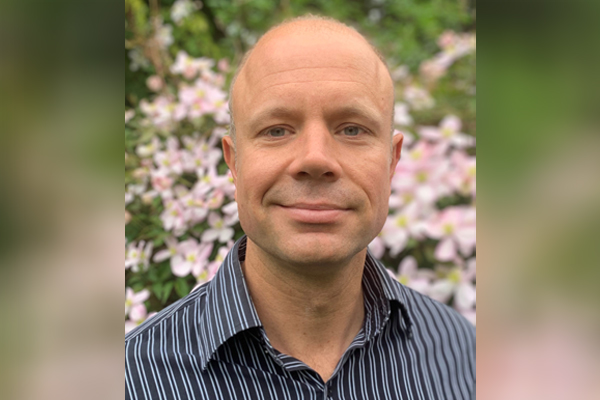 Nau was managing director EMEA at Expedia where he from 2011.

He has also worked at Tui where he led the hotel contracting strategy and managed its car hire division.

Former managing director Alan MacLean is taking a step back from work and semi-retiring.

Nau will start his new role on May 15.

The Maidstone-based company, which is celebrating its 35th year, is part of Awaze, Europe’s managed vacation rentals and holiday resorts business.

“He brings a wealth of industry experience which we’re sure will stand him in good stead in this key position and help him take the brand from strength to strength.”