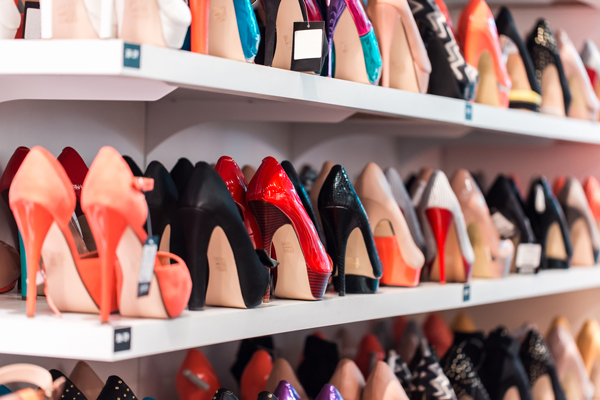 The Care2 petition was started after it emerged that the airline has a 22-page dress code.

This tell female staff that they must carry a doctor’s note at all times if they want to wear flat shoes.

The airline has been the subject of heavy criticism for its rules on employee appearance.

Along with needing to wear heels at least two centimetres in length, it also tells female employees to wear eye makeup and light foundation, a tinted moisturiser or powders.

A spokesman for the airline said: “Our cabin crew have always been required to wear flat shoes while working on board our aircraft for their safety and comfort, so the premise of this petition that cabin crew wear high heels for ‘hours on end while serving passengers’ is completely false.

“As a responsible employer we are in continuous dialogue with our cabin crew colleagues to see how we can improve our uniform guidelines.

Virgin Atlantic and Aer Lingus have recently said female staff would no longer require makeup and skirts as mandatory.

A spokeswoman from the Care2 social enterprise network said: “It’s not 1965 anymore. Norwegian Air can try to justify its dress code all they want, but, at the end of the day, these antiquated rules for women are just another example of an old-fashioned sexist airline.

“Beside being extremely sexist, this dress code is also discriminatory.

“Uniforms make sense in a professional setting, but the added rules that are specifically about enforcing gender norms and ultimately making things harder for women are just silly.”