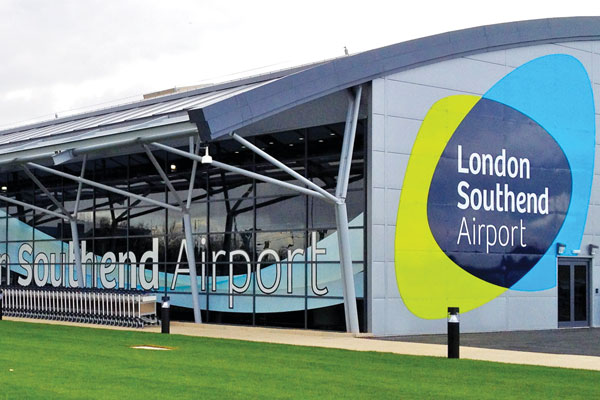 The company said its wholly-owned subsidiary, Stobart Finance, had placed the bonds which have a five-year maturity.

The net proceeds of the bonds are intended to be used to support the company’s growth plans for aviation and energy, it said.

“The group has reviewed its capital requirements and the most effective use of its assets and investments in order to achieve this aim.”

He added: “The issuance of this bond allows Stobart Group to realise the value of its interest in Eddie Stobart Logistics while protecting the long-term interests of shareholders.”

Stobart Group confirmed the disposal of its regional airline and aircraft leasing businesses in February in return for becoming a 30% shareholder, alongside Virgin Atlantic and Cyrus Capital, in a newly-created private vehicle, Connect Airways, which took over Flybe.