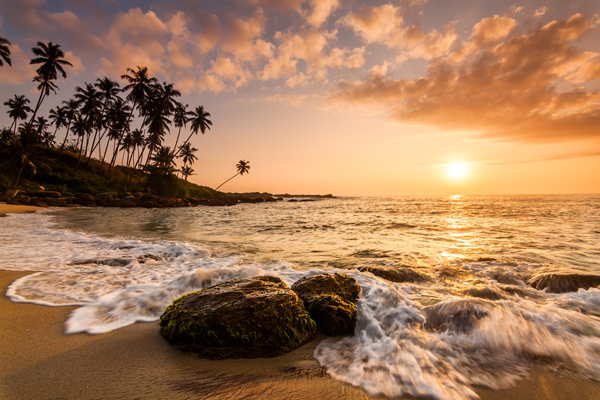 The head of the World Travel & Tourism Council (WTTC) has defended government advisories against travel to Sri Lanka in the wake of the bombings on Easter Sunday.

“We can’t expect countries not to have [travel] advisories.”

Guevara was responding to criticism of blanket warnings against travel to Sri Lanka following the bombings.

The UK, France, Germany and the US responded within days by advising against travel to the country, leading tour operators to repatriate holidaymakers and suspend programmes.

The death toll from the Easter bombings of churches and three major hotels is now put at 257.

Guevara warned: “Crises are not going away.” But she argued: “When a crisis is managed well, the sector recovers well.

“When we compare impacts, the longest impact we see is from political turmoil, not terror attacks.”

Isabel Hill, director of the National Travel and Tourism Office at the US Department of Commerce but speaking in a personal capacity, said: “This was not a random attack.

“The industry needs to recognise tourism is a soft target. We are a vehicle.

“We sometimes tend to think of these as one-off incidents, but I invite the industry to join a wider conversation on how to mitigate these events.”

She told the forum: “You can’t start the process when the crisis happens.”

Rania Al-Mashat, Egyptian minister of tourism, said: “Complacency is the biggest enemy. We are all vulnerable. We need continuous cooperation with security forces.”

In a video message to the Forum, Sri Lanka government minister Harin Fernando said: “The threat of terrorism is graver than ever. There is no better target than tourists to send a shock wave around the world.”

But he said: “Sri Lanka came out of a brutal 33-year war. We will face this challenge.”