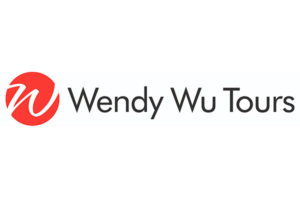 Wendy Wu Tours has cancelled three upcoming standalone tours in Argentina and will instead focus on “more popular” destinations and tours next year.

The operator had three group tours to the country due to depart in the second half of this year.

Product director Jonathan Wilson said only a “handful” of bookings were affected and customers have been offered alternatives.

Argentina will continue to feature in its South America programme as part of its Essence of Argentina and Brazil, and Ultimate South America itineraries.

The operator brought out its first dedicated programme of escorted group tours, featuring 14 itineraries, and tailormade holidays in South America in January 2018.

Wilson said: “We went out with quite a wide range of tours for a new destination which we did on the basis of seeing what works for us. Some will and some won’t.

“We’re reviewing our itineraries and the Argentina-only tour was not such a hit, but the Argentina and Brazil one was. So we decided to withdraw the tour that was not so popular and focus on the other two that do incoroate the destination.”

He said Chile, Peru and Costa Rica were performing well.

“We removed all future departures for Argentina-only well ahead so there is minimal impact.”

Wendy Wu is currently working on its next brochure due to be published by towards the eend of the year.

“We’re selecting a product range based on bookings and what we know will be successful. How wide the product range will be we don’t know yet, but it will be an improved brochure.”