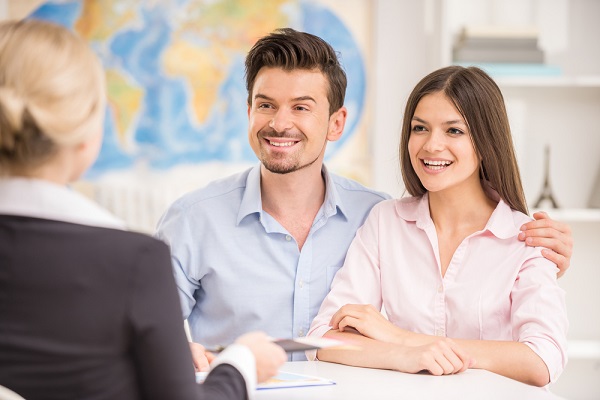 Industry lawyers have warned of “widespread confusion and ignorance” about the Package Travel Regulations almost a year after they came into effect and amid a spike in complaints.

They said many smaller agents are among those unclear about what constitutes a package and, crucially, unsure when they are responsible when things go wrong for customers on holiday.

Stephen Mason, senior partner at Travlaw, said one of agents’ most common misconceptions is that they cannot be held liable.

“This is complete rubbish,” he said. “If you are an agent and put the elements together, you will be treated as the package organiser. The new regulations killed off the escape routes.

“There is still a great deal of ignorance about the impact of the 2018 regulations.”

Jo Kolatsis, industry lawyer and director at Themis Advisory, said: “There’s still a lot of confusion. Traditional package organisers, by and large, get it, but others [who weren’t affected before] now find themselves acting as the organiser. It’s taking longer for that message to get through.”

Such holidays were previously sold as Flight-Plus arrangements, offering financial protection but not other package holiday protections.

Last week, Bridge the World, part of STA Travel, had initially refused to help a couple whose Air India flight was cancelled, claiming the holiday did not constitute a package because the products booked were separate and each had their own prices and terms and conditions. The agency later admitted it was sold as a package with one price.

Kolatsis said: “It troubles me a little because [Bridge the World]is not a small business. It shows there’s a lot of work to be done.

“More generally, it raises the question whether some agents [would be] better off selling third‑party products which already have licensing.”

Bruce Treloar, lead officer for holiday and travel law, said: “The decrease in complaints would normally be a very positive sign, but a quick review highlighted a problem with consumers and business understanding the relevant responsibilities under the new 2018 PTRs.”

Simon Bunce, director of legal affairs at Abta, said: “By and large, most companies know what they are selling, how it fits with the regulations and what they need to do. As with any regulation – new or old – there will always be some circumstances where further clarification is needed and we are here to guide members through that.”

More: Bridge the World caught out under new package regulations

The precise law is complex but, in simple terms, it’s a package if:

• You’ve offered a combination of at least two different travel services out of these four: transport; accommodation; car hire; or other important tourist services.

• The consumer has selected them and agreed to buy them (even if payment for all or part is not due until later).

• There is an inclusive or total price.

• You describe it as a package or something similar.
• It makes no difference if you’re ‘just an agent’ for the airline or hotel. If you’ve done the above, you’ve sold a package.
• It doesn’t make any difference if you sell on a website, in a call centre or in a shop – the same rules apply.