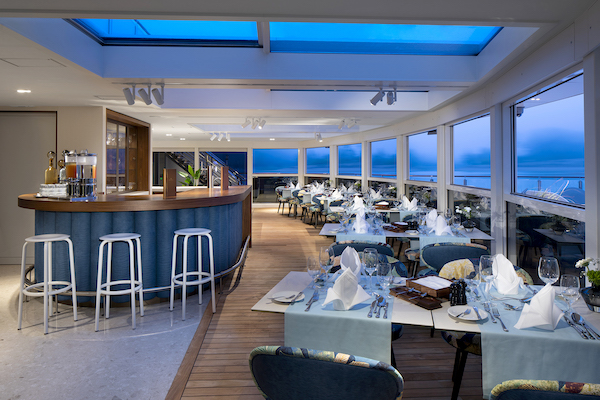 AmaWaterways has released the first internal images of new river cruise ship, AmaMagna, on its inaugural voyage from Vilshofen, Germany, to Budapest, Hungary.

The ship also has a cinema, a large boutique, a wellness studio, and a sun deck with a big heated pool, whirlpool and sky bar.

The pictures also show the dining venues – the Al Fresco Restaurant (pictured) and Jimmy’s, named after the late Jimmy Murphy, one of AmaWaterways’ original co-founders and co-owners. 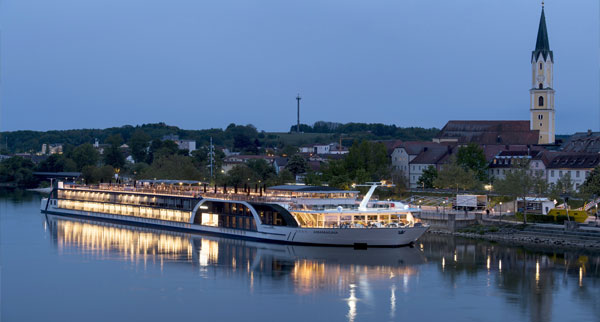 AmaMagna is described as the “brain child” of AmaWaterways’ president and co-founder Rudi Schreiner.

He said: “This ship represents a labour of love for so many people who contributed ground-breaking ideas, as well as a lot of hard work that was done by the team to bring my dream project to reality.”

Kristin Karst, executive vice-president and co-founder, added: “With the choice of four distinct dining venues, five bars, elegant lounges and exceptional accommodation, AmaMagna has been designed for those seeking a fresh, contemporary and dynamic take on river cruising.

“This beautiful ship has a direct appeal to ocean cruisers, who are accustomed to the luxury of expansive personal space and a wide variety of leisure activities during their holiday.” 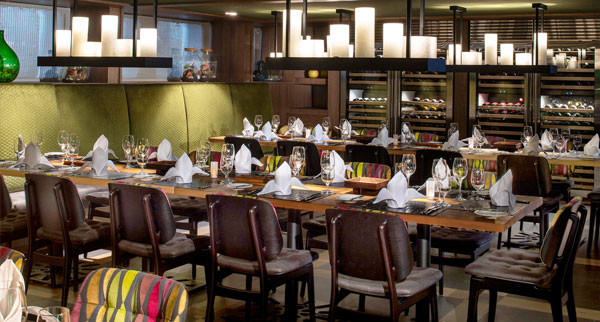 AmaMagna’s itineraries include Romantic Danube, Melodies of the Danube and Christmas Markets on the Danube.

Prices start from £1,875 per person for a seven-night Romantic Danube cruise from Vilshofen to Budapest, departing on December 29 2019. The same trip including flights and overseas transfers costs from £2,205 per person.

AmaMagna will be officially christened by her godmother, US television host Samantha Brown, during a ceremony in Grein, Austria, on July 11.