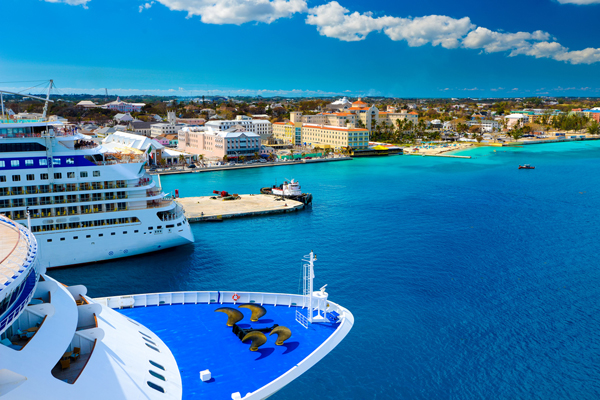 The number of sea cruises taken by British and Irish holidaymakers will soar by 22.5% from 2018 to 2023 – while the overall number of overseas holidays are expected to rise by 14.8%.

That’s the prediction from market research specialist Mintel, ahead of today’s two-day taster cruise from Southampton by $1 billion Celebrity Crusies’ ship Celebrity Edge with more than 900 agents on board ahead of its debut European season.

Mintel estimates 2.04 million British and Irish passengers will take a sea cruise in 2019, making the UK and Ireland market worth £3.2 billion this year.

Marloes De Vries, Mintel travel analyst, said: “Growth is expected to be fuelled by an increasing number of cruise choices, modernisation of existing ships, and the large pool of people who are considering a cruise holiday.

“Given most potential cruisers have not experienced this type of holiday before, brands offering specialist knowledge and advice have a great opportunity to engage with this audience.”

The research for Mintel Cruises 2019 report was carried out among 2,000 people, and reveals the younger generation shows the highest level of interest in sea cruises.

However, a third (33%) of Brits aged 55 or more are interested in taking a river cruise in the next five years.

De Vries added: “Cruises were once thought of as the preserve of retirees, but there’s now plenty of potential to tap into a younger generation of cruise-goers.

“Some cruise lines have already introduced more activities to attract a younger audience such as rooftop BBQs and tattoo artists.”

The research suggests that a cruise-and-stay holiday has great potential to woo first-timers to cruise holidays.

Almost half (47%) of those who have never taken a cruise before would consider combining a cruise with a holiday on land.

The biggest barrier to cruising appears to be cost, as six in 10 (61%) Brits who have never cruised believe cruises are too expensive.

A third (30%) of non-cruisers think cruises do not offer enough flexibility, while almost a quarter (23%) are deterred by the prospect of ships being crowded.

De Vries commented: “Cruise brands that are interested in broadening their audience could combat the perception of being too expensive by highlighting budget options, by adding more variety in the look and feel of marketing materials, and by emphasising the added value of a cruise holiday.

“Operators should also consider offering different price tiers or removing products/services from the basic costs, something which is most likely to appeal to younger consumers.”