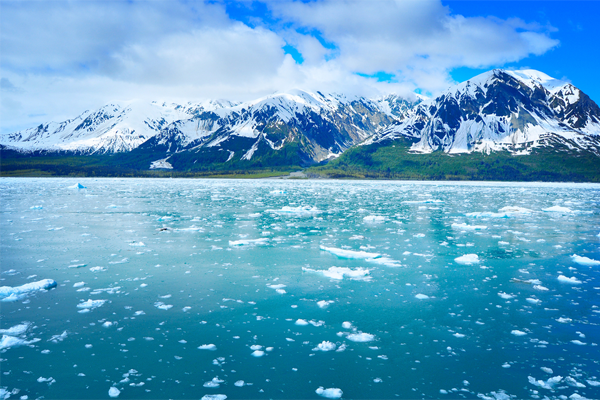 They lobbied the International Maritime Organisation’s climate conference in London, calling for measures to lower the shipping industry’s damage to the environment.

If treated as a country, the shipping sector would be the fifth or sixth biggest polluter on the planet, Extinction Rebellion claimed.

However, reducing shipping speeds by 10% would result in a 30% cut in greenhouse gas emissions.

Activists wore life jackets and pink hats emblazoned with ‘tell the truth’ as they handed out pink biscuits.

A string ensemble played music from the last moments on the Titanic as protestors re-arranged deckchairs.

Extinction Rebellion UK spokesman, Liam Geary Baulch, said: “It’s only our future at stake, so either the shipping industry can just keep rearranging deckchairs and enjoying our biscuits, or they can tell the truth today and declare a climate and ecological emergency.

“They should also act now by reducing emissions immediately.

“This can effectively be achieved through an immediate reduction in speeds.”

Last month saw more than 1,000 people arrested over two weeks of peaceful but disruptive Extinction Rebellion protests in the capital.

The group is calling on the government to act now to cut greenhouse gas emissions to net zero by 2025.