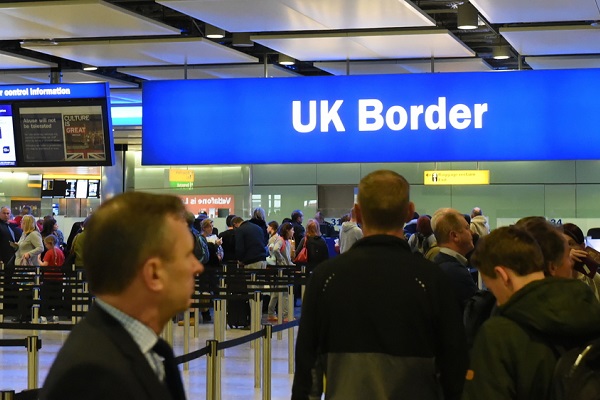 UKinbound today welcomed a move to scrap the need for landing cards on arrivals to Britain from all countries outside Europe.

The Home Office is expanding an initial plan to abandon landing cards for international visitors.

It had agreed to scrap them for seven countries – Australia, Canada, Japan, New Zealand, Singapore, South Korea and the US – but has now decided to go further.

Passengers will be able to use e-passport gates at UK airports and Eurostar terminals from Monday.

Landing cards are currently filled in by passengers arriving from outside the European Economic Area and Switzerland.

An estimated 16 million landing cards are issued every year. They are used to record what is said to border staff on arrival, as well as the reasons for travel and conditions of entry.

UKinbound CEO Joss Croft said: “Any government policy that helps to make arriving in the UK easier and more welcoming for international passengers can only benefit the tourism industry and the wider economy.

“We’re delighted that the Home Office has expanded its initial plan to scrap landing cards for visitors from seven countries to now include passengers arriving from all over the world.

“With the possible changes that Brexit will bring, particularly to our borders, this decision signals that the UK remains open and eager to do business.”