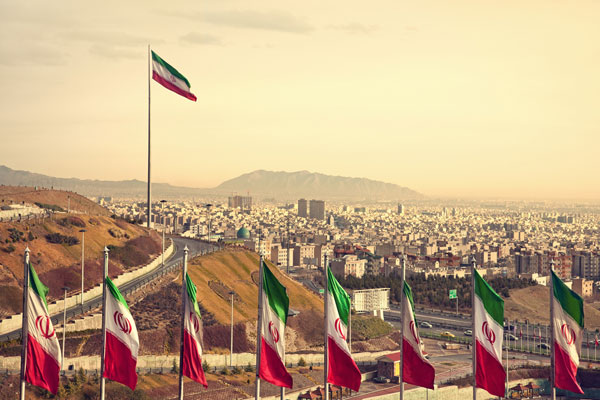 The FCO has advised all British-Iranians against travel to Iran because of the Iranian government’s “continued arbitrary detention and mistreatment of dual nationals”.

Foreign Secretary Jeremy Hunt said:”Dual nationals face an intolerable risk of mistreatment if they visit Iran. Despite the UK providing repeated opportunities to resolve this issue, the Iranian regime’s conduct has worsened.

“Having exhausted all other options, I must now advise all British-Iranian dual nationals against travelling to Iran. The dangers they face include arbitrary detention and lack of access to basic legal rights, as we have seen in the case of Nazanin Zaghari-Ratcliffe, who has been separated from her family since 2016.

“Regrettably, I must also offer a message of caution to Iranian nationals resident in the UK – but who return to visit family and friends – especially where the Iranian government may perceive them to have personal links to UK institutions or the British government.”

The FCO advises all British nationals to “consider carefully the risks of travelling to Iran”.

The FCO website states: “There is a risk that British nationals, and a higher risk that British/Iranian dual nationals, could be arbitrarily detained in Iran. All British nationals should consider carefully the risks of travelling to Iran. The Iranian authorities don’t recognise dual nationality for Iranian citizens and therefore don’t grant consular access for FCO officials to visit them in detention. If you’re a British-Iranian dual national and are subsequently detained in Iran, the FCO’s ability to provide consular support is extremely limited.”