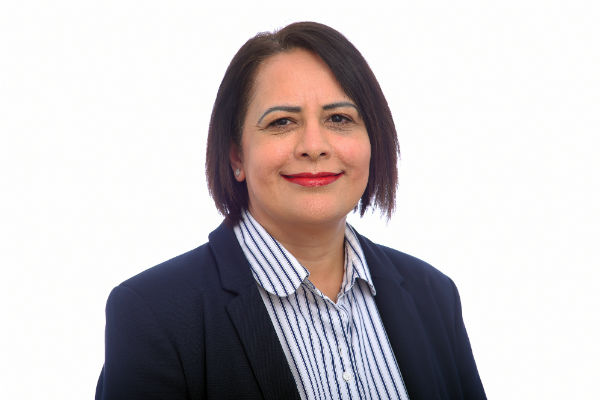 The travel company’s new river cruise boss Sukie Rapal said the business is poised to become the general sales agent for a fourth line and is seeking to sign up at least two more brands by the end of the year.

“Agents have already asked about more cruise lines,” Rapal said. “One of the ambitions is for Fred Olsen Travel to be a one-stop-shop for river cruise.

“I am close to announcing another river cruise line in the next couple of weeks. We want to have coverage of all the rivers and be able to provide products to all the groups and charters.”

She said customers were asking for more options in the Mekong and the Amazon.

“We have done analysis to see what rivers are represented in the UK and which ones are under represented,” Rapal said. “There are a huge amount lines in Europe, but there is similar knowledge of the Mekong. Thousands of people have done both, and we want to talk to those customers.”

Group bookings currently make up 10% of the agency’s business but Rapal, who joined the Suffolk-based agency last month, wants to up this to 20%.

“We get a lot of group bookings [at Fred Olsen Travel],” Rapal. “Groups are a market that we will target; people that are interested in travelling together.”

Rapal said because river ships are smaller and a group could feasibly charter an entire 18-cabin or a 48-cabin vessel.