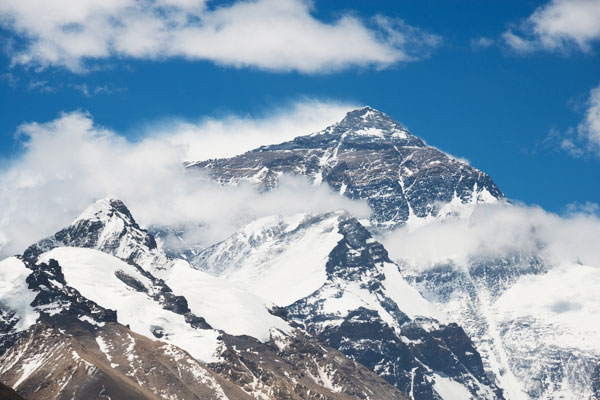 Nepal’s tourism authority has dismissed criticism that the rise in recent deaths on Everest is due to overcrowding.

Ten climbers have died or been reported missing this season.
Tourism chief Dandu Raj Ghimire said adverse weather conditions had also contributed to the deaths.
Photos of long queues of climbers near the summit have been widely shared online after record numbers ascended the mountain this month.

I reckon this photo, taken yesterday at the top of Everest, is destined to become one of the most iconic photos of our times. For me, it encapsulates the challenges of over-tourism and sustainability.
Everyone wants to go but if everyone goes… pic.twitter.com/dQEeJ3QE98

Ghimire said 381 people had climbed Everest this spring but as periods of good weather had been short, the number of people on the routes had been “higher than expected”.

Kevin Hynes, 56, from Ireland, died in his tent on Friday and Séamus Lawless, also Irish, is presumed dead after falling near the top of the mountain.

Four Indians, one Nepalese, one Austrian and an American are also dead or missing.

One of the Indian climbers reportedly died of exhaustion after being “stuck in traffic for more than 12 hours”, the BBC reported.

Ghimire offered “heartfelt condolences to those who’ve passed away and prayers to those who are still missing”.

“Mountaineering in the Himalayas is in itself an adventurous, complex and sensitive issue requiring full awareness yet tragic accidents are unavoidable,” he said.