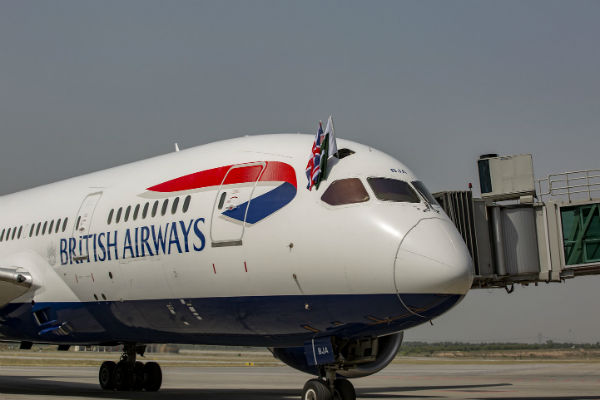 Three flights a week are running from Heathrow using a three-class Boeing 787 Dreamliner.

The service was suspended more than a decade ago after a bombing of a Marriott hotel in the Pakistan capital city killed more than 50 people and injured 250.

Pakistan carrier PIA was the only carrier to run direct flights between Pakistan and the UK before the resumption of the BA service.

BA chief commercial officer Andrew Brem said: “The atmosphere on board our state-of-the-art 787 aircraft was spectacular, as was the warm welcome on the ground. British Airways has a proud history of flying to Pakistan – we first operated flights to Islamabad in 1976 – and we couldn’t be more excited to be back.”

International trade secretary Liam Fox added: “The relaunch of British Airways flights between the UK and Pakistan after more than ten years will be a major boost for trade between our two countries.

“It is no surprise that it is an iconic British airline that is the first western airline to fly return to Pakistan, a symbol of the strong and growing relationship between our two countries.