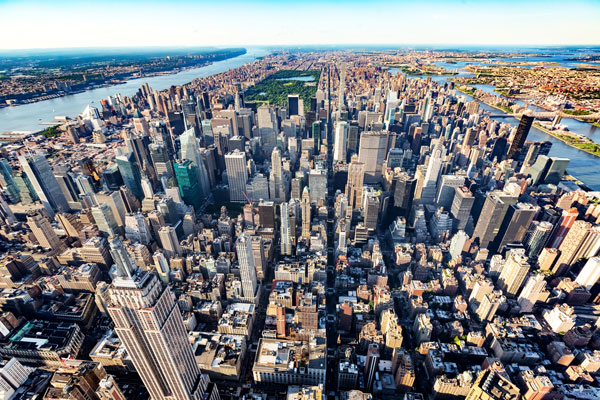 New York tourism chiefs are forecasting modest growth from the UK in 2019, despite challenging market conditions.

The UK remains New York’s number one overseas market, accounting for 1.26 million visitors in 2018, and the city’s marketing organisation NYC & Company is predicting that number will rise slightly to 1.29 million in 2019.

Chief executive Fred Dixon said: “We have the airlift from the UK and the route remains strong. We understand there are challenges in the market, but we are still forecasting an increase this year.”

New York is currently gearing up to host WorldPride, which is expected to attract four million visitors to the city at the end of June, as it marks the 50th anniversary of the Stonewall uprising.

It is also planning an increased focus on neighbourhoods across its five boroughs, with Staten Island in the spotlight following the recent opening of the Empire Outlets shopping complex.

Other new attractions and openings include the expansion of the Museum of Modern Art, and the NYC: Above and Beyond interactive experience which is due to open on the 80th floor of the Empire State Building this autumn as part of a massive overhaul of the iconic building’s tourist facilities.

The city now boasts 120,000 hotel rooms with a further 20,000 expected to open over the next two years, which Dixon said ‘starts to pull us alongside Las Vegas and Orlando’.