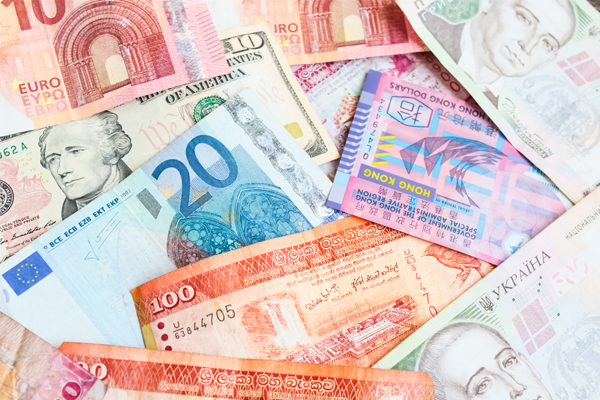 Flight and resort costs are weighing heavily on holidaymakers’ minds ahead of the peak summer travel period.

And many have admitted to overspending their holiday budgets by almost £200.

The Post Office Travel Money study reveals that two-thirds of people still plan to travel abroad despite continuing uncertainty about the possible impact of Brexit on holiday budgets.

Eurozone favourites Spain and Greece top the list of destinations rated as offering the best value.

Only 3% of the 2,123 holidaymakers surveyed said they were going to avoid holidaying in the eurozone because of worries about rising prices.

But just 6% of those planning overseas holidays this year intend to increase their holiday budget even though a high level of overspending suggests holidaymakers had not allowed enough funds for past trips.

More than three-quarters (77%) named the cost of resort meals, drinks and other items as a key factor when choosing a destination – second only to airline costs (81%).

However, while three-quarters (74%) of holidaymakers set a budget for their last trip away to keep a rein on spending, just one-in-three (34%) were able to stick to it.

On an average budget of £717 per couple, the research found that two-thirds of those surveyed spent £184 more than they intended – adding up to a collective overspend of £2.05 billion by millions of holidaymakers in resorts abroad.

Dubai was rated as offered the poorest value for money, behind Scandinavia, France, Italy, the Caribbean, US, Mexico and the Balearic islands.

One-in-seven will travel with friends or family to cut accommodation costs, the research revealed.

One-in-ten plan holidays in other parts of Europe because they found it cheaper than the UK.

Nick Boden, head of Post Office Travel Money, said: “Although our barometer surveys have revealed falling prices in many destinations, it remains uncertain how sterling will perform and this could affect its buying power abroad.

“With the high levels of overspending revealed by this year’s report and the concerns expressed about resort costs, we urge holidaymakers to take the time to set a realistic budget so as not to risk getting caught short.

“If you are on a fixed budget the best advice to those who haven’t booked their trip yet is to do their homework by comparing our barometer costs and choose a resort where living costs are low.”