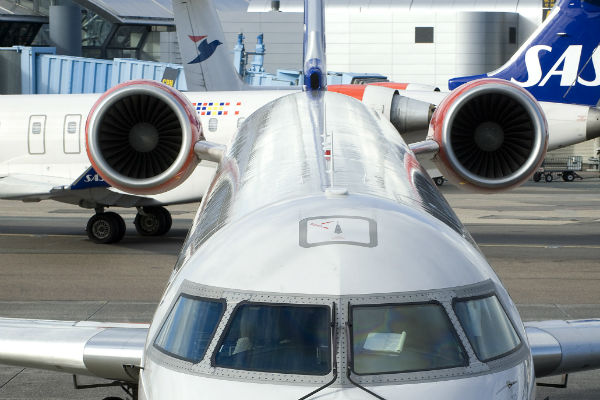 SAS lands in Cornwall later this month with summer flights from Copenhagen.

Twice weekly flights from Newquay airport will run on Mondays and Fridays between June 21 and August 19.

The Scandinavian carrier is to deploy a 90-seat regional jet on the route with fares starting at £82 one-way.

The new service follows the start of Copenhagen flights from Stansted in April in addition to links to the Danish capital from Heathrow, Manchester, Birmingham, Aberdeen and Edinburgh.

SAS Europe general manager Niko Ek said: “We delighted to launch this brand new route for summer 2019, both to offer residents of south-west England an exciting new direct destination to explore, and to bring Scandinavian tourists into such a beautiful region of England.”

Cornwall airport Newquay managing director Al Titterington added: “The new route opens up direct access to Cornwall for visitors from Scandinavia as well as providing an exciting new city break option from Cornwall, enhancing the options for travel to and from Cornwall for locals and visitors alike.”