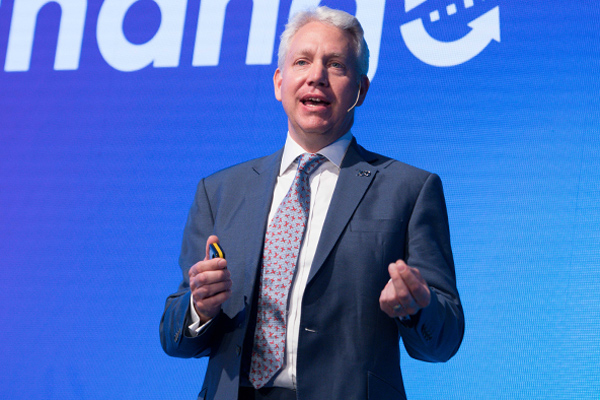 British Airways’ commercial chief said the airline had “won many of its customers back” after it suffered an IT meltdown which left thousands of passengers stranded.

Andrew Brem told delegates at this year’s ITT conference in Croatia the airline had invested heavily in securing its systems since the system failure.

About 75,000 passengers faced severe disruption over a May Bank Holiday weekend in 2017 causing more than 700 flights to be cancelled.

“We have won many of (those customers) back,” Brem said. But he added: “It wasn’t our finest moment and that’s why we’re investing in making sure our processes are resilient.”

Brem also said BA had quadrupled the number of people in its technology team since rolling out its new NDC-enabled fares which many agent partners had been “most vocal about”.

“At IAG we chose to be early adopters,” he said. “With new distribution capabilities we can bring to customers, through our partners, far more sophisticated and better merchandised content. We can also use that technology to better focus our content with the partners who add most value.

“But what they’ve told me is ‘you guys went too fast, it’s been painful’. So since I’ve arrived I’ve quadrupled the number of people working on that technology.

“It’s a journey we are on and we want to be on it with our partners, there is no turning back on it.”

Asked about competition from low-cost carriers, Brem said: “Competition is good. While we may have focused customer segments we are a broad church.

“If you are willing to fly relatively off-peak and have no checked baggage you will find we compete with low-cost carrier fares.

“At the same time, we have people in our aircraft who are very happy to invest relatively more to have a luxurious service so it’s about having both ends (of the market).

“The industry seems to be converging a bit so for low-cost carriers to make the returns they need to be sustainable, they need to attract some higher-yielding passengers.”