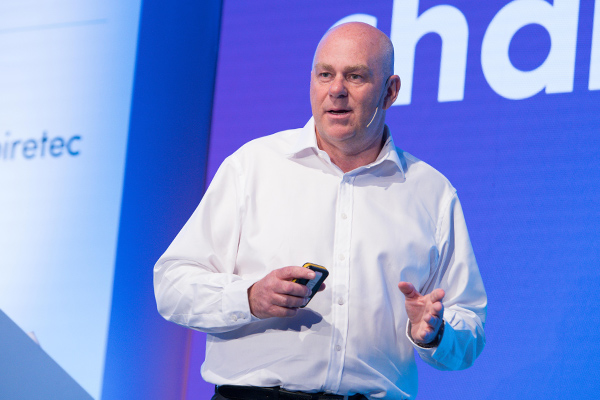 A former Scotland Yard detective deployed in Sousse after the 2015 terror attack has praised Tui’s response to the incident.

Challice and colleague Miles Manning, who were part of the crisis team which also dealt with the immediate aftermaths of Sharm El Sheikh and Brussels terror attacks, described the situation on the ground in Sousse.

Manning told delegates at this year’s ITT conference that the team faced numerous challenges, including dealing with the local authorities, cultural differences and fielding daily calls from the prime minister which “took them away from their day job”.

A total of 38 people, including 30 British Tui customers, were shot down by a gunman on the beach outside and inside the Hotel Rui Imperial Marhaba.

Relatives of the victims are claiming damages from the travel giant and have instructed law firm Irwin Mitchell to start civil proceedings.

Manning said many of the people on the beach thought it was a demonstration and did not realise what was happening until they saw people dying.

He also praised Tui’s handling of the incident saying he was a “big fan” of the company and urged other travel companies to have crisis plans in place.