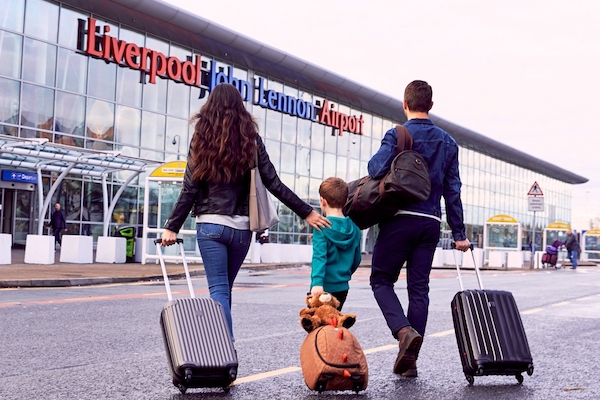 Passenger numbers at Liverpool John Lennon airport rose by 2% year-on-year in May to almost 480,000.

Numbers were boosted by Channel Islands carrier Blue Islands, which started twice-weekly service to Guernsey, and Liverpool fans heading out early to Madrid and other Spanish destinations ahead of the Champions League Final.

The airport is also seeing more passengers thanks to new Ryanair summer services to Copenhagen, which started in April, and Corfu, which launched in the first week of June.

Wizz Air’s three-times-weekly service to Varna, Bulgaria, starts next month and Lauda’s twice-weekly Vienna service will start at the end of October.

Paul Winfield, aviation development director at LJLA, said: “We are delighted after reaching 5.1 million passengers during 2018 to continue our growth during 2019.

“With three new airlines operating from here and over 70 destinations now served, Liverpool John Lennon Airport provides a faster, easier, friendlier option for passengers across the northwest region during 2019.”