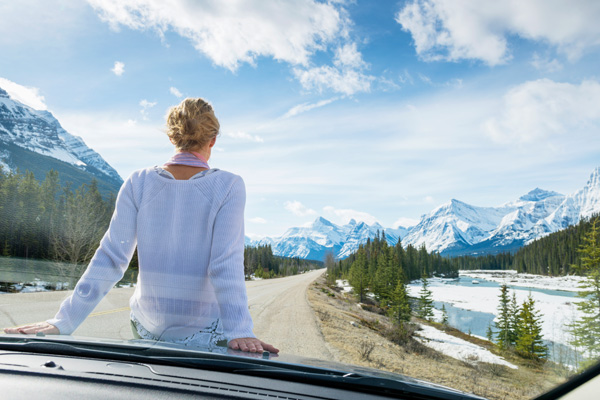 People are twice as likely to take a career break to go travelling than going on a traditional gap year, according to new research.

The stresses of day-to-day life (36%) and mundane work lives (36%) lead employees to take a break from their careers with 34% fewer Britons believing their jobs dictate where and when they go abroad.

South America is the fastest growing continent to visit with Peru, Argentina, Brazil and Chile all predicted to welcome more than double the number of travellers from the UK.

Europe remains the most popular destination France, Italy, Germany Spain and Netherlands all featuring in the top ten alongside Thailand, Australia, New Zealand and China.

The average British career break traveller will visit nine cities in five countries over a period of three months.

However, more than half (52%) want to tick life-changing experiences off their bucket lists whilst discovering new cultures (54%).

A quarter (26%) of Britons admit to looking for unique destinations where friends and family haven’t visited before, and a fifth (21%) aim for places untouched by mass tourism.

The average British traveller will explore the world for three months with 24% deciding to extend their travels and just one in 20 (6%) cutting it short by heading home early.

The results come from a survey of more than 5,000 people across the UK, US, Australia, France, Germany, India and Brazil commissioned by Hostelworld.

CEO Gary Morrison said: “Our Evolution of the Hostel Traveller report shows how much hostelling has changed in the 20 years that we’ve been operating.

“This is only the beginning of what’s to come. Today we’re seeing a booming hostel industry, as global demand to explore the world and connect with new cultures continues to rise.

“Travellers are evolving, and so are the hostels where they’re staying, which is why I am excited to see what the next 20 years will bring.”