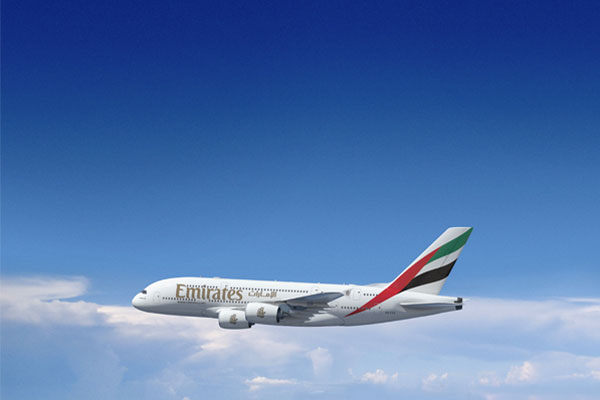 Emirates has committed to reducing the amount of single-use plastic it uses on board its aircraft, estimating it save prevent 81.7 million items from ending up in landfill.

From June 1, it will replace plastic straws with paper ones network wide.

Meanwhile, trials have been conducted to explore recycling initiatives on board and staff have been urged to suggest environmentally-friendly ideas.

One cabin crew member had suggested segregating large plastic bottles for recycling, and the initiative will be rolled-out across the airline long-term, which Emirates expects will divert about 150,000 plastic bottles from landfill in Dubai.

A full review will be carried out over the next few months, with future initiatives gradually brought in. The airline already uses blankets made from recycled bottles in its Economy Class cabin, which it says will save 88 million plastic bottles from landfill by the end of the initiative’s first year.