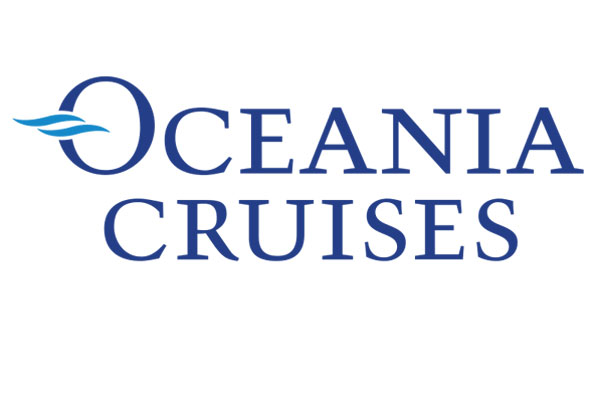 The ten-year wait for a new Oceania Cruises ship has been “too long”, according to Norwegian Cruise Line Holdings’ international president.

The last Oceania new-build – Riviera – launched in 2012, but in January the line announced orders for two new 1,200-passenger Allura-Class vessels due to enter service in 2022 and 2025 respectively.

Speaking at a media event in Southampton yesterday (Tuesday), Harry Sommer said: “We have waited around ten years between Riviera and the second Allura-Class ship which is probably too long.

“I don’t think you are going to see us wait another 10 years from the second Allura vessel [in 2025] for another ship.”

Sommer said profitability had not been affected as much as it maybe should have been due to geo-political events in 2016 when the Brexit referendum took place which had caused “some softness” in the market.

Sommer also promised new tonnage across all three brands – Oceania, Regent Seven Seas and Norwegian Cruise Line – beyond 2027 when the final ship on the order book is due to launch.

He said: “We now have the whole of our ship order book: seven ships for NCL, two ships for Regent and two ships for Oceania through to 2027 but I can assure that there will ships in 2028 and beyond across all three brands.”

Oceania currently operates four of the seven R-Class vessels currently in service. Asked if Oceania were looking to buy Princess Cruises’ Pacific Princess ship – another R-Class vessel – Sommer said there were “no active discussions” with the Carnival Corporation brand.

Princess Cruises’ UK boss Tony Roberts tweeted: “We have no plans to sell Pacific Princess. She has published itineraries sailing from now until 2021 and will continue to serve our guests as part of the Princess Cruises fleet.

“We should consider the potential impact this sort of unfounded speculation has on the crew that make their livelihood onboard Pacific Princess.”

Oceania spent $90 million overhauling another R-Class vessel – Sirena – before it launched with the line in 2016.

Sommer said the sum was “not enough” at first to “bring it up” to the standard of Oceania’s other ships. Sirena came back into service following a second revamp last month as part of the line’s OceaniaNEXT project to modernise four of its ships.

The cost to overhaul each of the ships is between $30 million and $35 million, Sommer said.