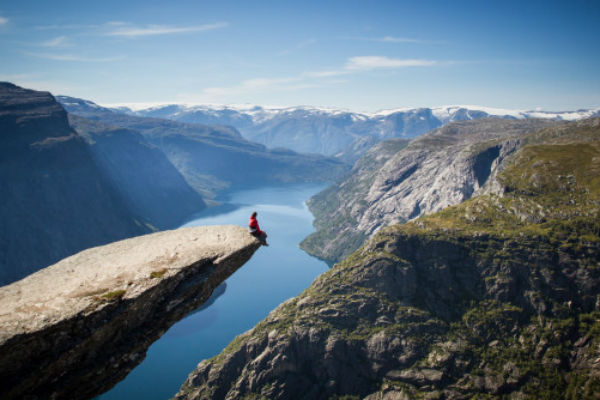 Twice-weekly flights start on October 28 with departures on Sundays and Tuesdays.

The airline already runs three weekly flights to Oslo, two a week to Stavanger and two to Stockholm.