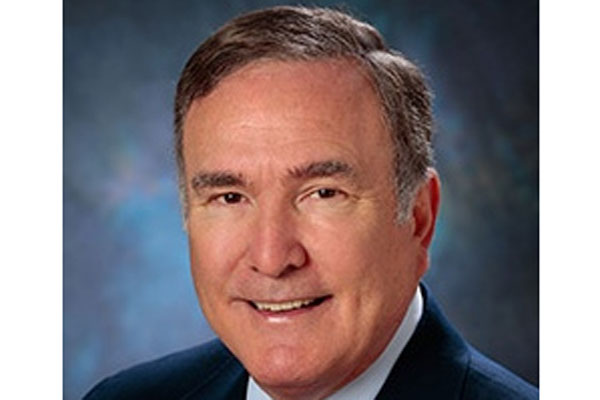 Royal Caribbean Cruises’ Richard Fain has been included in a list of the top 30 chief executives for a second year in a row by financial publication Barron’s.

Chief executives included in the list are often picked for having shown strong leadership over a long period of time.

Hundreds of companies are screened and evaluated globally on factors such as revenue, earnings growth and share-price performance.

Each year around two-thirds of the list retain their position, while the remaining third are removed to allow newcomers to be included.

Fain was included in the list last year – 30 years on from becoming Royal Caribbean Cruises’ chairman and chief executive in 1988.

In 2018, Fain told Barron’s: “The most important part of what we do is still the people. It is still the men and women who provide that vacation. The ship is the tool for that.”

The Royal Caribbean website states that five million people sail each year on board the company’s cruise ships.

More: Spectrum of the Seas christened in Shanghai