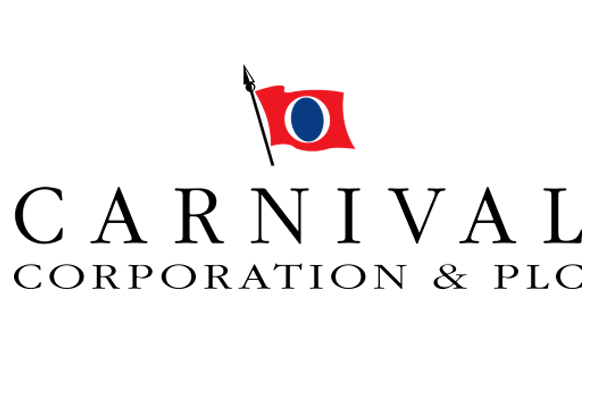 Carnival Corporation’s annual profit forecast has been blown off course by the sudden Trump administration ban on US cruises to Cuba.

This was compounded in the quarter to May by the group’s continental European brands facing “heightened geopolitical and macroeconomic headwinds” affecting operating performances for Aida in Germany and Costa Cruises in Italy.

However, the UK – where the company operates P&O Cruises and Cunard – has been a better market despite Brexit, although the decision to exit the European Union has “certainly had an overall impact,” chief financial officer David Bernstein told analysts in an earnings call.

He added: “It would have been better had it not been for Brexit, but we are doing OK in the UK.”

CEO Arnold Donald said: “The reality is that Cuba is gone for the foreseeable future. Therefore, that higher-yielding itinerary is off the table. Companies like us and others have had to adapt to see what they can generate. But the Caribbean has been a very strong market this year.”

The company also faces disruption due to Carnival Cruise Line ship Carnival Vista having to cancel three sailings in July for repairs due to a mechanical issue that reduces its speed.

Carnival Corporation second quarter profits fell to $451 million from $561 million a year earlier as revenue increased to $4.8 billion from $4.4 billion.

The world’s largest cruise conglomerate described cumulative advanced bookings for the remainder of 2019 as being “slightly ahead” of last year at prices that are in line.

“Pricing on bookings taken since March have been running behind the prior year on lower booking volumes in part because the company had less inventory remaining for sale. Cumulative advanced bookings for the full year 2020 are well ahead at prices that are in line compared to 2019,” the company said.

Donald added: “Over the past five years we have demonstrated our ability to overcome multiple headwinds and deliver strong operational improvement.

“This year our growth has been hampered by a confluence of events, which we are focused on mitigating.

“Generating over $5 billion of cash flow and with a robust business model, our business is strong and we remain confident over time we will deliver double-digit earnings growth and growth in return on invested capital.”