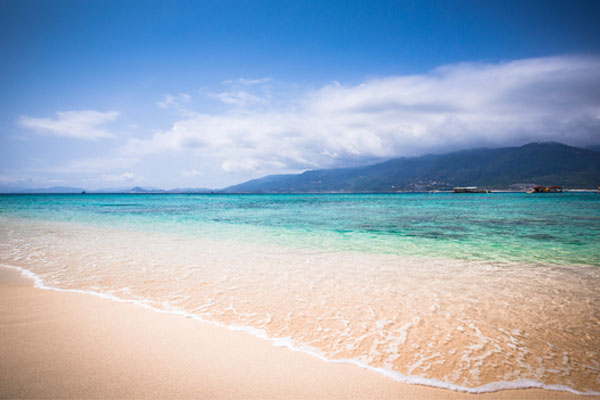 Officials on the Chinese resort island of Hainan have ordered a popular hotel chain to rebrand in a purge of ‘foreign’ names.

Hainan’s bureau of civil affairs has told the Vienna International chain of hotels, part of China’s largest hotel group Jinjiang, to change its name from a “worship of foreign things”.

The bureau has issued a list of 84 businesses with names requiring “rectification”, including the Victoria Hotel and Heidelberg Hotel as well as the Vienna group.

Jinjiang, a state-owned group which operates more than 10,000 hotels and owns a majority stake in Radisson, has objected.

Its’ Vienna Hotel Management group insisted: “Our trademark was properly registered and is legally valid.”

However, Hainan is only one of several provinces ordering name changes.

The Hong Kong-based South China Morning Post reported: “Chinese authorities are cracking down on property projects and hotels to get rid of names that are ‘big, foreign, weird’.

“Tens of thousands of apartment projects, hotels, townships, communities and office towers across several provinces are [being] forced to rebrand.”

The newspaper noted ‘foreign’ names are commonly used by Chinese developers to imbue projects with prestige.

The campaign is aimed at removing names that “undermine China’s cultural confidence”.