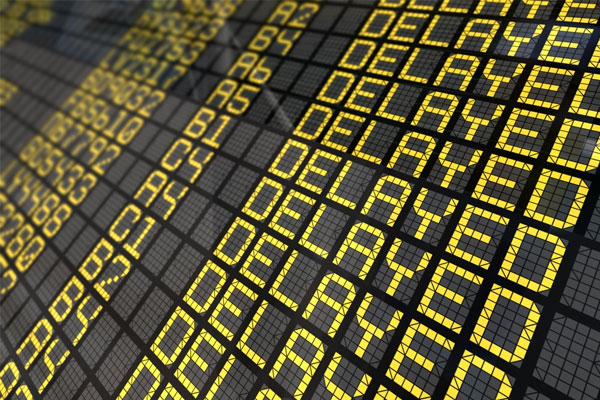 Passengers faced delays at Manchester airport after an IT failure prevented many from checking-in at all three terminals while Birmingham airport was evacuated after a fire alarm went off.

Some travellers said they had been waiting to check-in for flights at Manchester for more than three hours on Saturday morning, with long queues building up.

An airport spokesman said the IT issue had been resolved on Saturday afternoon, adding: “We apologise to our passengers for the inconvenience.”

Some airlines tried to check people in manually during the IT failure and worked through a backlog of passengers after the issue was resolved.

A number of flight suffered from knock-on delays.

Some flights at Birmingham airport were delayed for more than two hours due to the fire alert on Sunday.

Two fire crews attended but found there was no fire.

The alarm was reported to have been activated in a departures lounge bar.

An airport spokeswoman said: “Passengers were evacuated, which is normal procedure.”

There was a “small impact to flights” and passengers were advised to check on the arrivals/departures page of the airport website.