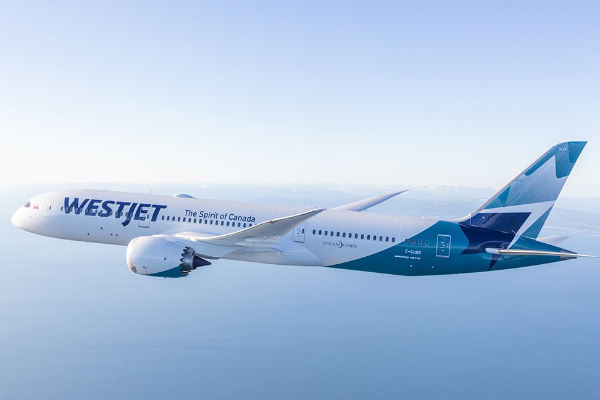 The takeover is expected to be completed in the latter half of the year, subject to the regulatory green light.

The deal was agreed in May following an approach by Onex in March.

WestJet president and CEO Ed Sims said: “We welcome the decision by the Minister of Transport, and we will continue to co-operate with the necessary authorities on the remaining regulatory approvals.”

The move comes as the owner of rival Air Transat faces a bidding war between Air Canada and real estate developer Group Mach.