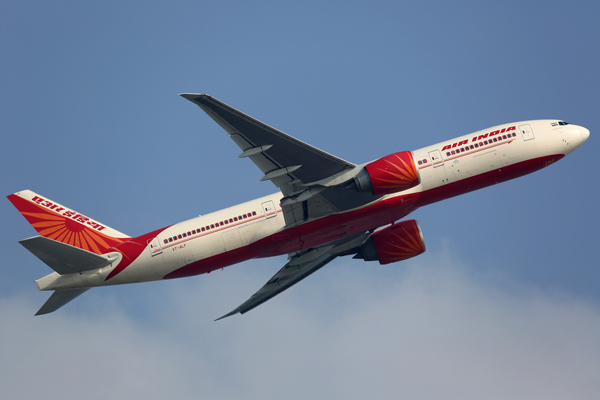 An Air India aircraft made a “precautionary landing” at Stansted due to a security threat.

Two RAF Typhoon fighters were reported to have escorted the Air India Boeing 777 to the Essex airport this morning.

Flight AI 191 was travelling from the Indian city of Mumbai to Newark in the US, according to the airline.

The aircraft diverted to the airport at around 10.15am and landed safely with police in attendance.

It was parked on an isolated stand away from the normal airport operations.

Stansted tweeted: “Our runway has now re-opened and is fully operational following a precautionary landing of an Air India flight.

“We are sorry for any disruption caused by the incident.”