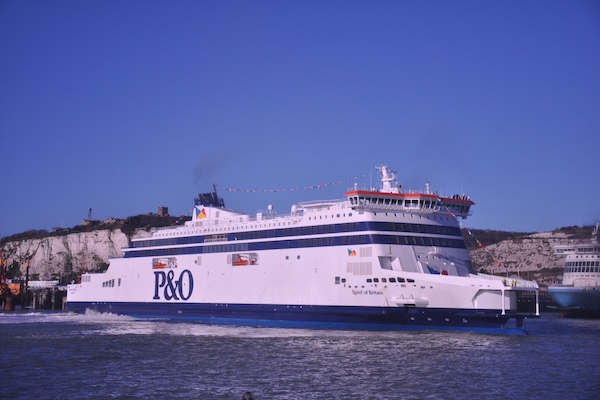 DP World has completed the buy-back of P&O Ferries in a £322 million deal originally announced in February.

The Dubai-based marine and terminals conglomerate originally bought the ferry company in 2006 before selling the business to its major shareholder Dubai World.

DP World today announced that the transaction to acquire P&O Ferries has now been completed.

DP World said at the time the deal was announced: “The acquisition is expected to be earnings accretive from the first full year of consolidation and is expected to meet DP World’s return targets.”

DP World chairman and CEO Sultan Ahmed Bin Sulayem said in February: “P&O Ferries has delivered a robust performance in recent years and we aim to drive further value through increasing efficiencies and offering value-added solutions to our customers.

“Overall the transaction offers compelling value strategically and financially, and we look forward to P&O Ferries contributing to driving shareholder value in the coming years.”