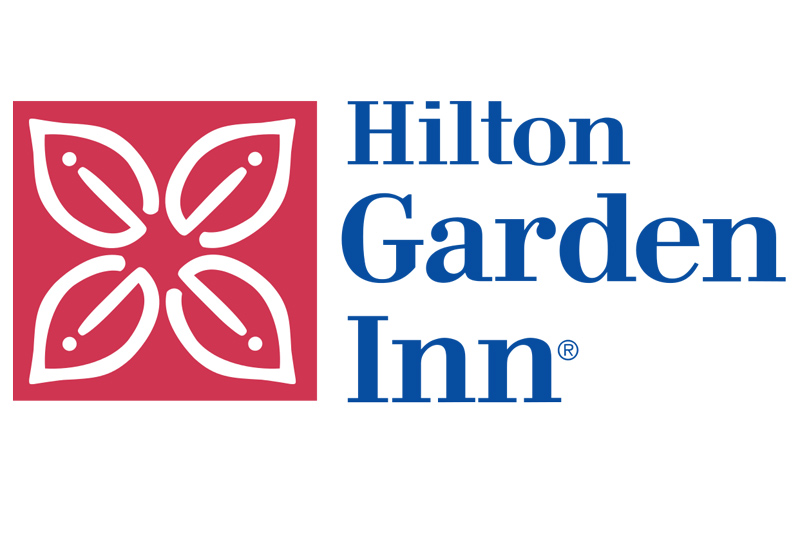 Hilton has opened a hotel linked to one of Heathrow’s central terminals.

The 369-room Hilton Garden Inn London Terminal 2 is the only hotel at the London hub with direct access to the Queen’s Terminal via a walkway.

The 14-floor property with runway views is operating under a franchise agreement with Arora Group, the 11th in its portfolio.

It includes 23 family rooms, a 24-hour business centre, gym and rooftop bar due to open in August.

Hilton executive vice president and EMEA president Simon Vincent said: “More than 80 million people pass through Heathrow every year and we are delighted to offer guests a great accommodation option to make their travel journey that much smoother.

“Hilton pioneered the concept of the airport hotel back in 1959, so we are proud to be opening the doors to our second Hilton Garden Inn property at Heathrow as we celebrate our 100th anniversary.”

Arora Group founder and chairman, Surinder Arora, added: “This hotel is special, not just for us but for the Heathrow market too. We are delighted to be partnering with Hilton Garden Inn and delivering the service, excellence and passion of Arora Group, whilst based at the convenience of Heathrow’s central terminal area.”

A 126-room Hampton by Hilton hotel has also opened at Toulouse airport in France.