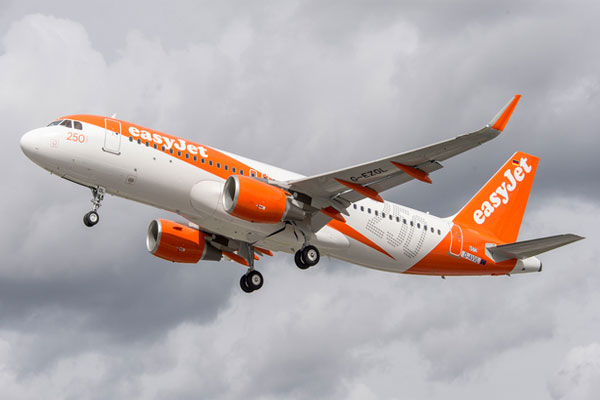 EasyJet is expanding its winter network from Manchester airport with three new routes.

The budget carrier is to serve Rovenemi in Finnish Lapland, Hurgarda in Egypt and Verona in Italy, twice weekly.

The new destinations follow easyJet opening 12 new routes from the northern hub airport over the last 12 months, bringing the total up to 67.

Hurghada will be served from October 30 on Wednesdays and Saturdays with fares starting at 103.99 per person.

Verona flights will run on Mondays and Fridays fromOctober 28, giving access to Lake Garda, with a lead-in of £34.99.

Flights to Rovaniemi start on November 21 on Mondays and Thursdays with fares starting at £36.99.

The airline’s country director Neil Slaven said: “Over the last year we’ve seen the delivery of five new aircraft to support our natural growth which further reinforces our commitment to the expansion of our Manchester operations and our ambition of always providing a great service and low fares”